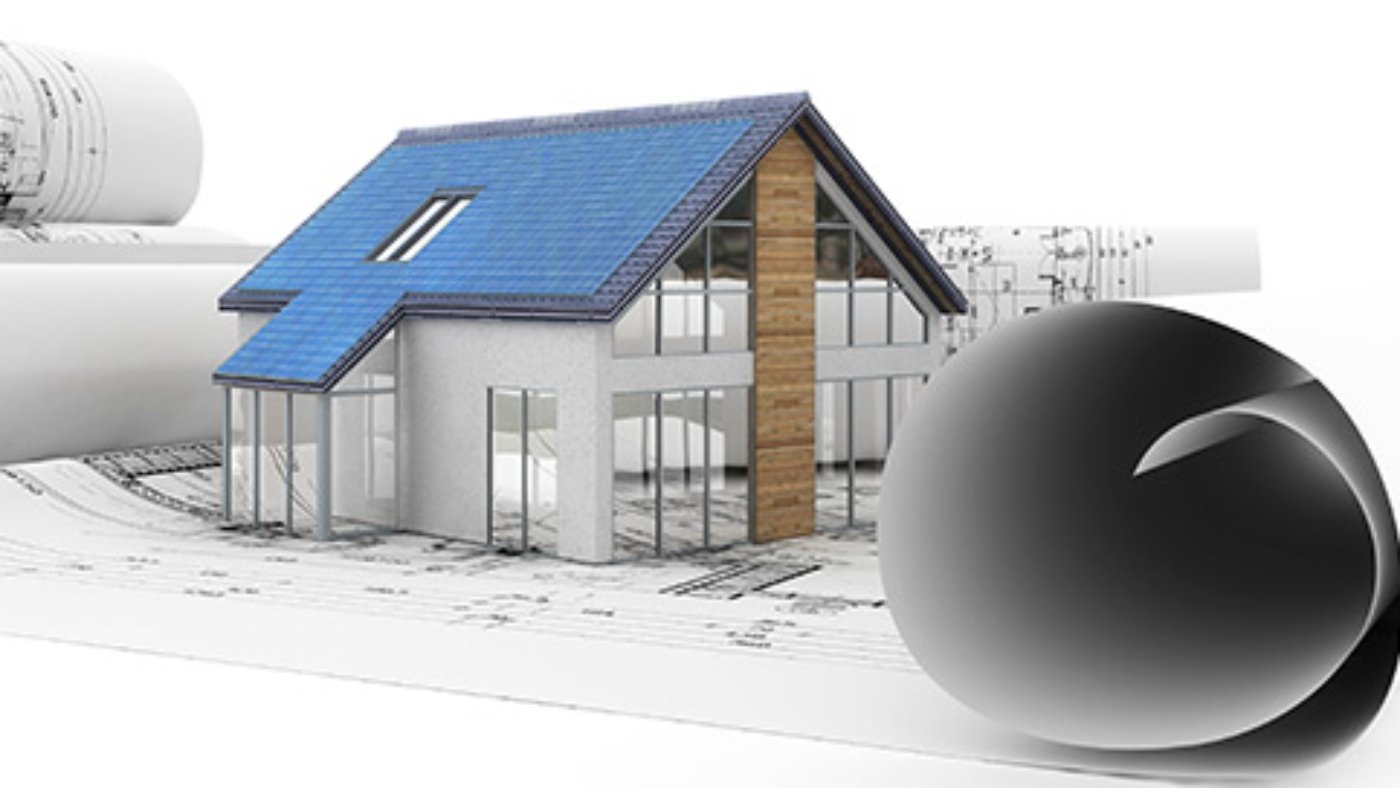 We use satellite technology to generate your estimate automatically, empowering you with exact measurements that you can then use to choose materials without wasting money.

Satellite and aerial overhead images can conceal parts of the roof. It’s no problem. By knowing how to identify overhangs and sketch cleanly through tree-obstructed areas, accuracy is assured. Sometimes roofs can pose some complex measurement challenges. When it comes to measuring complicated roofs, roof measurement software is the way to go. What could take you a whole day for a roof takeoff, still only takes minutes when using satellite and aerial imagery properly. Sky Roof Measure toolbox has features specifically designed to measure under overhangs and obstructions.  Don’t worry. It’s easy to compensate for complex roof parts, as long as you learn how and practice! 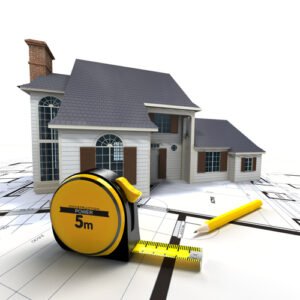 Aerial roof measurements were cause for celebration for contractors when they became available years ago. Simply having an aerial point of view made estimating and bidding more accurate than it had ever been before. Most companies had long understood that it was necessary to “expect the unexpected” and continued to craft bids accordingly–leaving plenty of wiggle room in the pricing and schedule. That ambiguity was once necessary to protect everyone involved, but it was also an ongoing source of frustration for both homeowners and contractors. With advancements in today’s technology, it’s now possible to achieve a greater degree of detail than ever before. Since HOVER uses ground-level imagery, it has visibility to details that just aren’t visible when using aerial imagery. Using ground-level imagery allows HOVER the distinct advantage of being able to account for details like soffits and trim, that are hidden from aerial photography. HOVER can also see under eaves and into nooks and crannies, without being restricted by overhangs or tree canopies.

Aerial imagery is also restricted by angles, resolution, and proximity. Because HOVER takes closer, higher resolution photos from ground level, 360 degrees around a property, this is no longer a concern. In fact, with HOVER, your measurements are on average 25 times more accurate than those extrapolated from aerial photos.